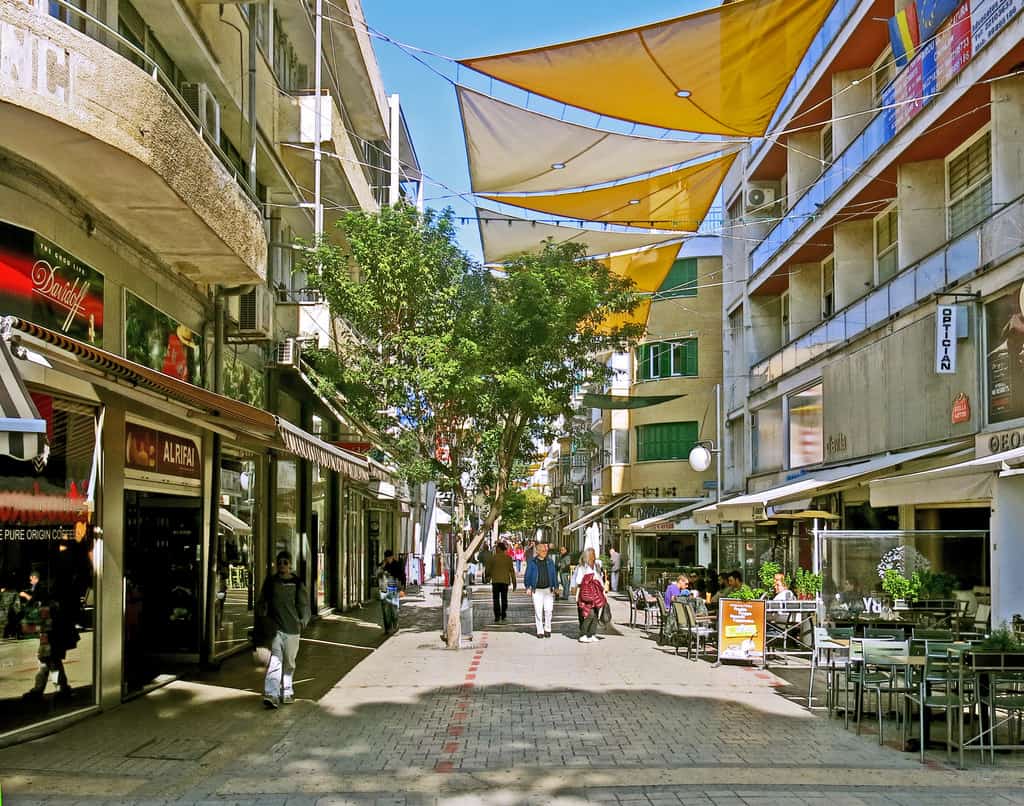 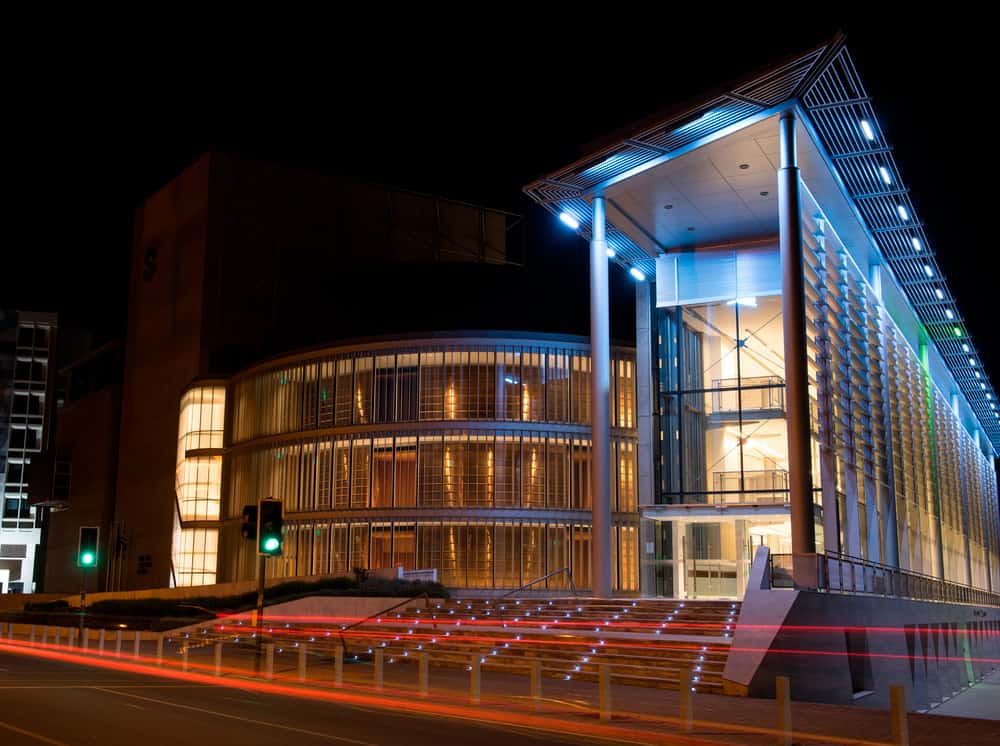 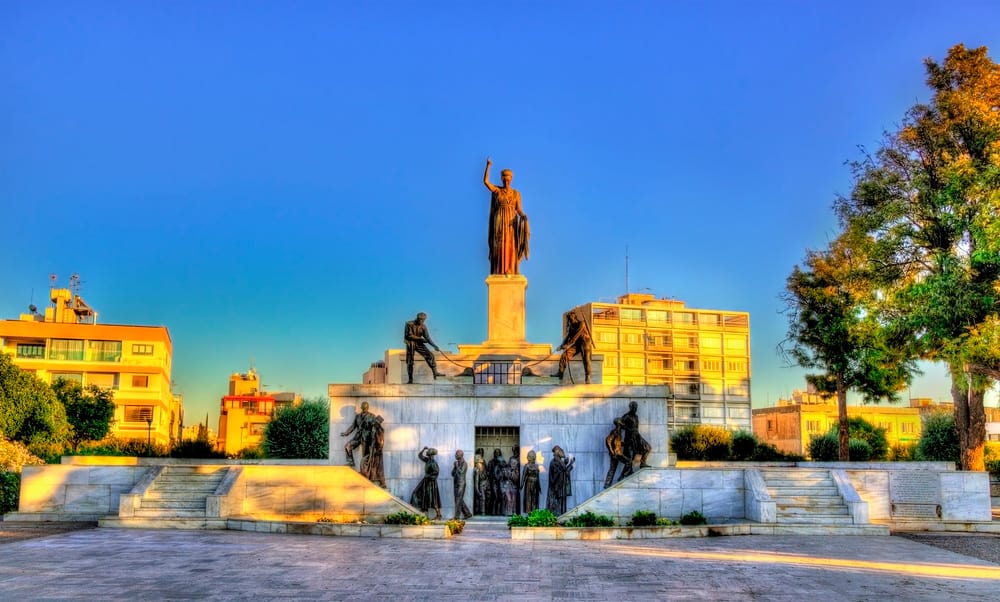 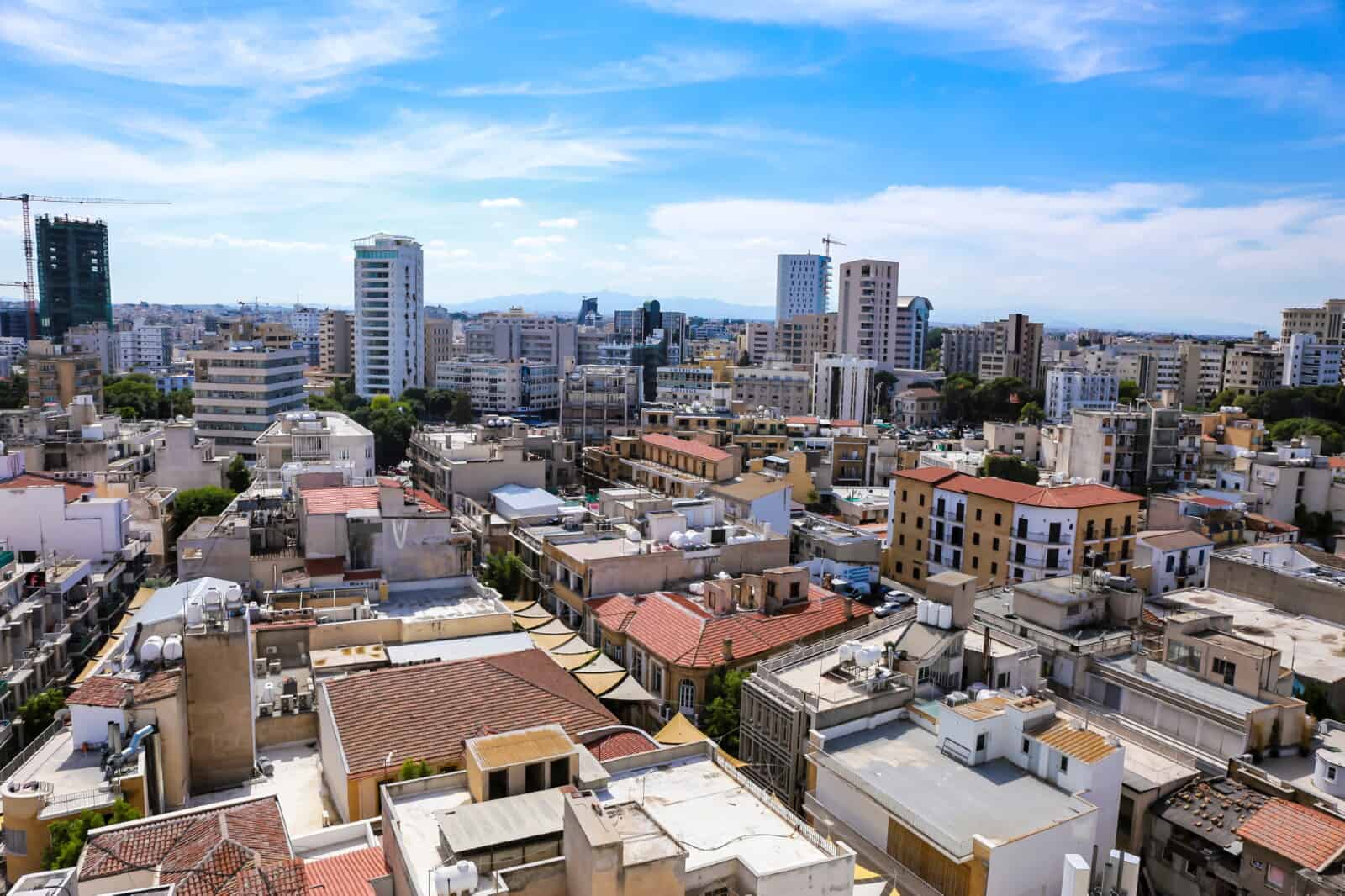 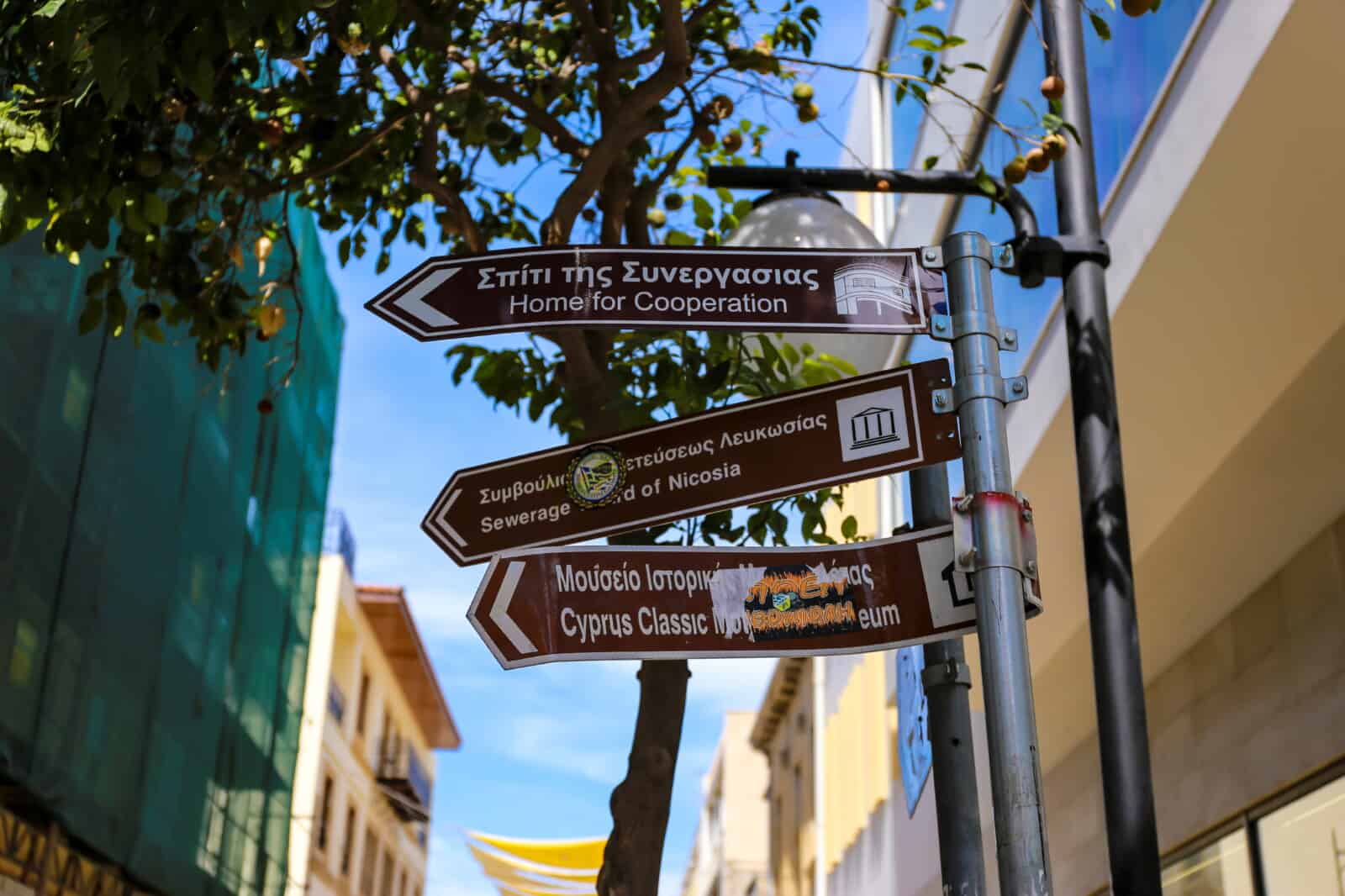 Nicosia has been in continuous habitation since the beginning of the Bronze Age 2500 years BC when the first inhabitants settled in the fertile plain of Mesaoria. Nicosia later became a city-state known as Ledra or Ledrae, one of the twelve kingdoms of ancient Cyprus built by Achaeans after the end of the Trojan War.

We are using cookies to give you the best experience. You can find out more about which cookies we are using or switch them off in privacy settings.
AcceptPrivacy Settings